We find joy in providing you with an excellent meal in a clean an enjoyable environment.

We believe the difference is in the details, and it is our absolute mission to ensure every detail is attended to.

Knowledge is power. We thoroughly train and continually develop our team members. This allows for the best recommendations and the most intuitive service. 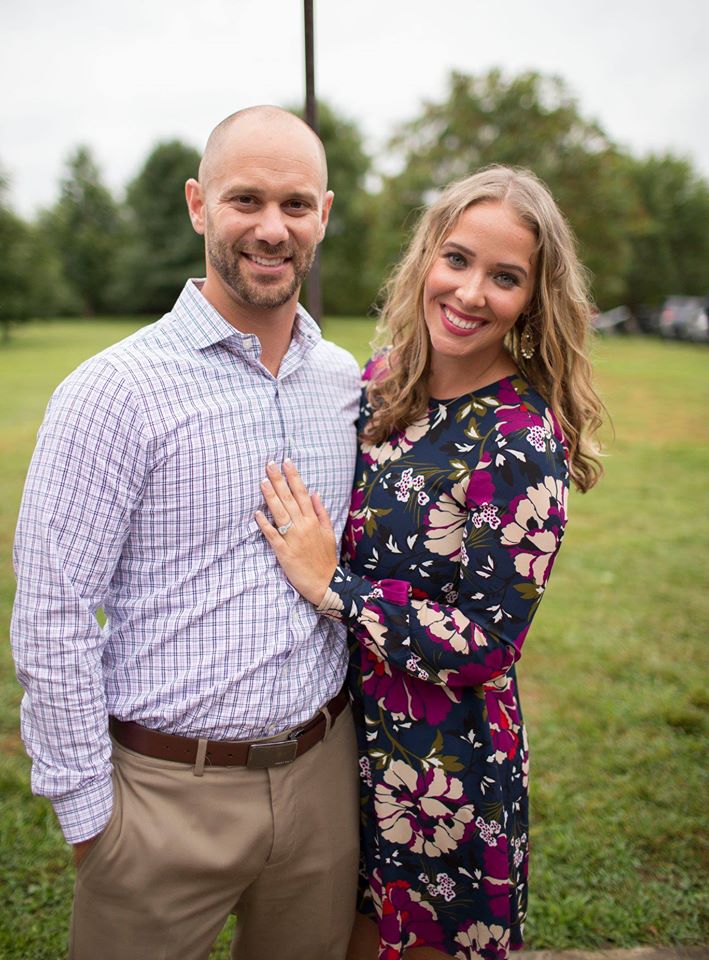 Raised in Southern California, Cole brings over 20 years of restaurant experience to the table.  He is a Certified Sommelier by the Court of Master Sommeliers.  Consistently outgoing and positive, Cole has a passion for making people happy through great food, beverage and service experience.

His first job was washing dishes at an Indian casino, and since then, he has continued to hold nearly every position in the restaurant business. In 2004, he began managing BOA Steakhouse and Lounge, a high-end steakhouse known for shi-shi dining and frequent A-list celebrity guests. After much success managing BOA in West Hollywood, Cole was head hunted to manage Wolfgang Puck’s signature fine dining concept, Spago. First at Spago in the Four Seasons Maui and then onto Spago at Caesars Palace, Las Vegas. From then, he continued on by managing the Bubba Gump Shrimp Company’s Maui location, the island’s busiest restaurant notorious for over 1500 diners a night. After having great success managing these restaurants for over 10 years, Cole was motivated and confident enough in his abilities to begin saving for a restaurant.

Mark has been a resident of Downtown Fredericksburg for over twelve years, a place he considers his home and where he currently resides with his wife and son. He began his restaurant career in 2010, at Bistro Bethem, a popular fine dining restaurant located on William Street.  Beginning as a dish washer, making his way up to Sous Chef under Blake Bethem, head chef and owner.  Mark stayed at Bistro Bethem as the #2 in the kitchen through 2017, when Chef Bethem chose to close. From there, Mark moved on to Stevenson Ridge; a rural wedding and event venue, located in Spotsylvania County, preparing personalized meals and appetizers for a variety of formal events.  From there, Mark began working at Fahrenheit 132 in 2020; quickly moving through the ranks, he now hold the title of Executive Chef.  He takes great pride in the dishes he composes, always looking for new and exciting ways to create and prepare new menu items.  When he is not in the kitchen, you can find Mark fishing somewhere downtown or creating custom fishing lures for himself and friends. 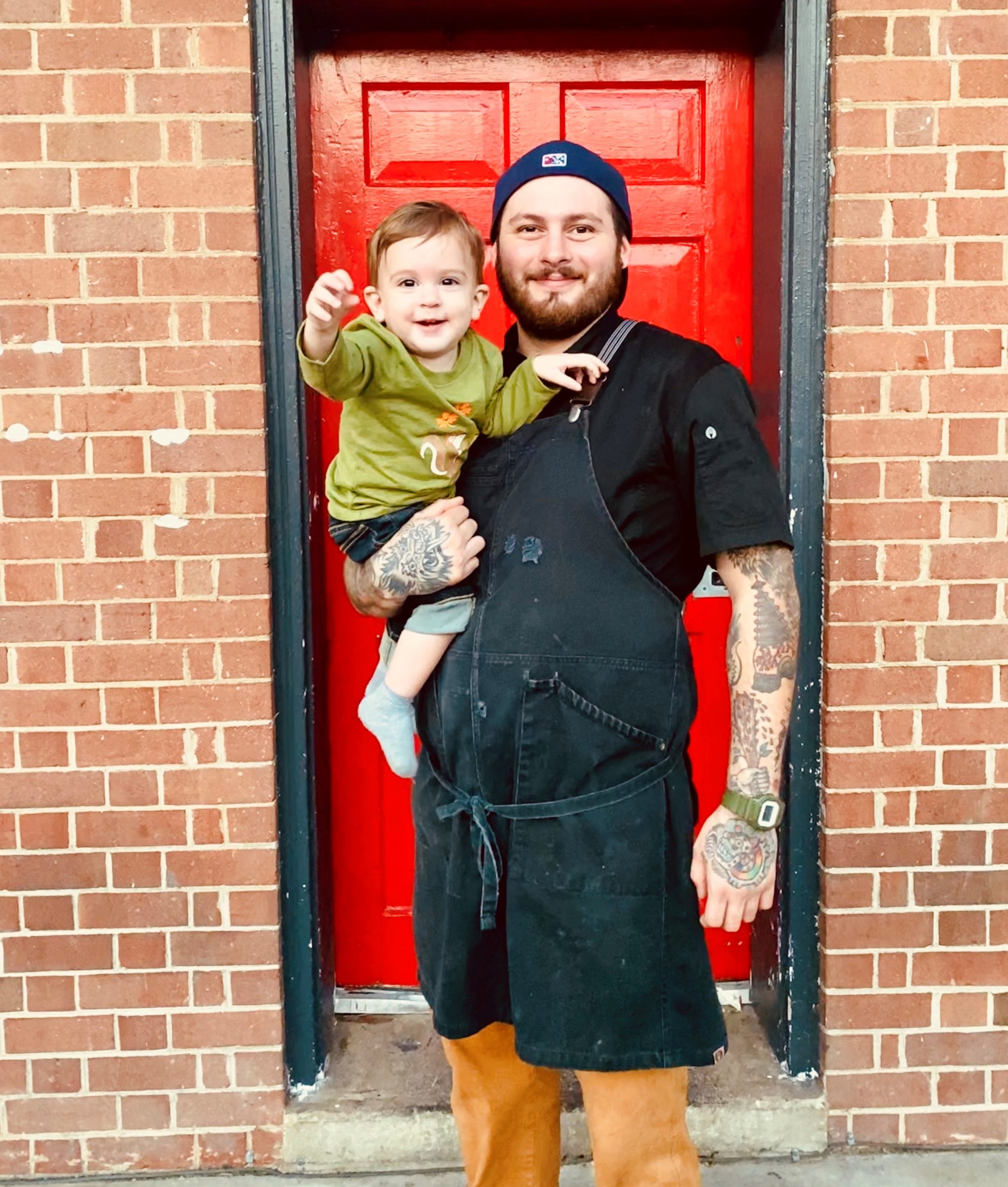